27 Photos
PHOTOS: An inside look at Parchman in Mississippi, one of nation’s most …

The letter contained a threat — Jay-Z and Yo Gotti are ready to sue the state if prison conditions aren’t improved.

An outbreak of deadly gang violence that left five dead in Mississippi prisons has brought the system’s long-running problems into sharp relief and under national scrutiny.

Power out: Parchman among 2 Mississippi prisons that lost power in storms. Generators being used

The letter, addressed to Mississippi Gov. Phil Bryant and Mississippi Department of Corrections Commissioner Pelicia Hall, mentions frequent prison lockdowns, violence, a staffing shortage and inmates who “are forced to live in squalor, with rats that crawl over them as they sleep on the floor, having been denied even a mattress for a cot.”

In a statement, Yo Gotti called the conditions inside Mississippi prisons “absolutely inhumane and unconstitutional.”

“To see this happen so close to my hometown of Memphis is truly devastating,” the rapper’s statement said. “That’s why we’re calling on Mississippi state leaders to take immediate action and rectify this issue. If they don’t right this wrong, we’re prepared to take legal action to provide relief for those that are incarcerated and their families.”

A spokesperson for the governor did not immediately respond to a request for comment.

Alex Spiro, a New York lawyer representing Roc Nation, Yo Gotti and Jay-Z’s company, signed the letter on behalf of Team Roc. He said he wrote the letter in collaboration with the celebrities.

Spiro told the Clarion Ledger Yo Gotti and Jay-Z have been involved with other social justice and civil rights cases in the past.

They have been in touch with “folks on the ground and people within the prison system,” Spiro said.

“We are exploring a variety of civil rights claims and constitutional claims that the prison system and the government is violating the Eighth Amendment and the Civil Rights Act,” he said.

“I just think its troubling where you have people, predominantly African American, who are locked inside cages where they don’t have a voice to be heard and are essentially the forgotten,” Spiro said. “It strikes us that there has to be a spotlight on this, otherwise we might not even be scratching the surface of the horror going on inside these prisons.”

Spiro said Jay-Z and Yo Gotti do not want to “remain idle spectators with something this inhumane.”

“As the prison system continues to incarcerate more and more people, predominantly African American people down in Mississippi, the prison system becomes more crowded, more underfunded and more inhumane and you know what you see now is a system at its breaking point,” the attorney said.

On Dec. 29, prisons statewide went on lockdown after an inmate was killed and two others were injured at South Mississippi Correctional Institution. In the following days, violence continued at prisons across the state, leaving four more dead and an unknown number of others injured.

Get the Storm Watch newsletter in your inbox.

Latest news updates during the emergency.

Some inmates were transferred to the Mississippi State Penitentiary at Parchman’s Unit 32, a notorious maximum-security unit that had been closed for 10 years. There have been reports of broken plumbing, no electricity and mold in Unit 32.

MDOC is also transferring some inmates at a prison in nearby Tallahatchie County, agreeing to pay a private prison company more than $2 million for a 90-day contract.

The lockdown was lifted Friday for all prisons except the Mississippi State Penitentiary in Parchman, where much of the violence has taken place.

Prisoner rights advocates are asking the U.S. Department of Justice to investigate MDOC, claiming that state leaders are “deliberately and systematically” subjecting inmates to risk of serious harm. Despite years of warnings from inside and outside MDOC, lawmakers have refused to implement reforms and better fund the prison system, advocates say.

State Rep. Robert Johnson visited Parchman with other Democratic state lawmakers Friday morning. He said they saw broken toilets full of waste and leaking ceilings. He called the understaffing at the prison “a recipe for disaster.”

“There’s no request or desire to make prison a country club, but there’s basic and requisite standards to exist as a human being. And I don’t think we’re meeting those — not for employees, not for inmates,” Johnson told the Clarion Ledger. 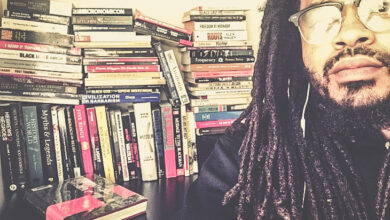 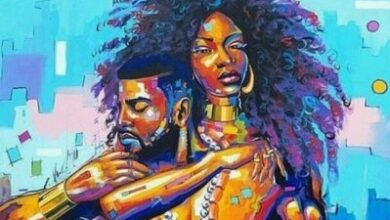 If You Want Your Woman To Treat You Like A King, Then Be One. 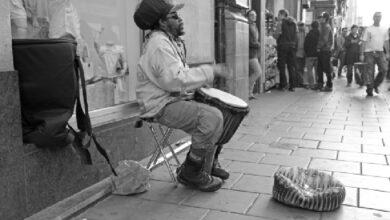 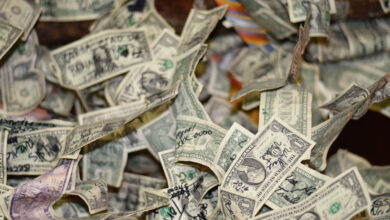 If A Black Man Says He’s An Entrepreneur, Stop Assuming He’s A Drug Dealer Or A Rapper